Indian Space Research Organization (ISRO) has studied the palaeochannels in North West India and related them to the channels of River Saraswati.

ISRO has not constituted any committee for this purpose. An integrated palaeochannel map of River Saraswati has been prepared from the origin in Himalayas to Rann of Kutchch.

The origin of the mapped course of the River Saraswati palaeochannel in North West India was linked to Himalayan perennial source through Sutlej and Yamuna Rivers.

The Government has made efforts to trace the origin of Saraswati river and has also constituted a committee for this purpose. The work on delineation of entire course of river ‘Saraswati’ in North West India was carried out using Indian Remote Sensing Satellite data along with digital elevation model.

Satellite images are multi-spectral, multi-temporal and have advantages of synoptic view, which are useful to detect palaeochannels. The palaeochannels are validated using historical maps, archaeological sites, hydro-geological and drilling data.

It was observed that major Harappan sites of Kalibangan (Rajasthan), Banawali and Rakhigarhi (Haryana), Dholavira and Lothal (Gujarat) lie along the River Saraswati. 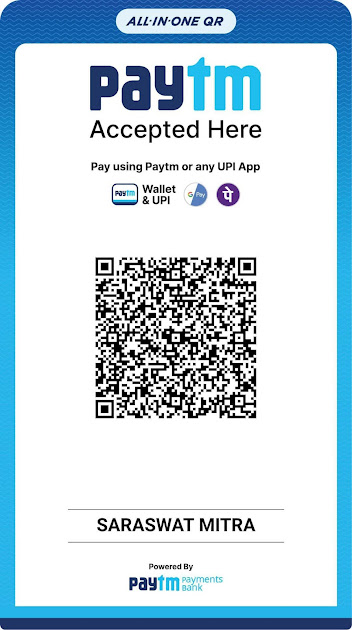